Many people would say that one of the top reasons that a cancer diagnosis is so hard to cope with is the feeling that they have to go it alone. Of course, it’s very likely that you have friends and family that want to stayyour side and support you in any way that they can, but often times those people simply don’t understand what you’re going through because they haven’t experienced it first hand. That’s a good thing for both you and them, but it does mean that the amount of support you’re getting from people in your life that have experience with what you’re dealing with is limited. 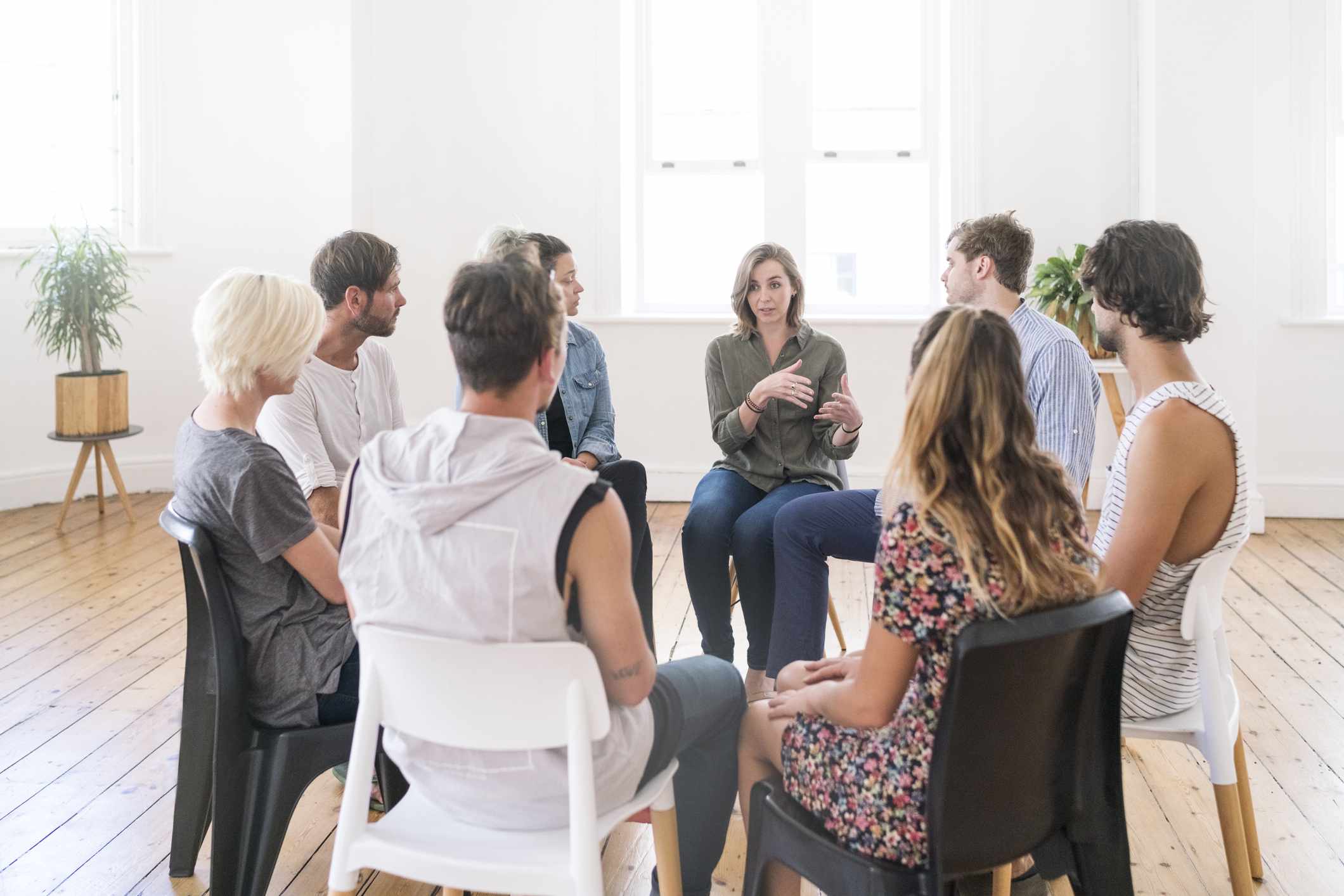 Even the most well-prepared caretaker can be entirely caught off guarda cancer diagnosis, and it can be hard to know the best way to take care of their loved one. Fortunately, there are also support groups that can help your caretaker make sure that they’re taking the best care of you possible, as well as teach them skills to help them cope with the situation better. The tools that they gain in these support groups will last them a lifetime and will help them raise the quality of life both for you and themselves.

***On the Aepios latform, members gain support from peers nationwidesharing valuable real-world experiences, treatments, and outcome for an expanding number of medical conditions.***