A pacemaker is a small cardiovascular implantable electronic device (CIEDs) that works to correct a heart that beats irregularly, which can be at a very slow (bradycardia) or fast (tachycardia) pace. Through a surgical procedure, this medical apparatus is implanted in the chest to help manage the heart. Aside from controlling irregular heartbeats, other conditions that affect the heart may also be treated by pacemakers. Read more about this device in this article to see whether you or a family member may need one.

The heart is one of the most vital organs in the body. This fist-sized muscle works to pump blood that distributes oxygen and nutrients to the other parts of the body in order for them to do their jobs well. A normal heart belonging to an adult does 60 to 100 beats per minute. Sadly not all hearts are normal. Some hearts develop certain conditions that render them weak, causing their beat to become irregular. A malfunctioning heart can prove to be fatal for an individual.

How Does A Pacemaker Keep The Heart In Check?

A pacemaker only does its work when the heart needs its support. For example, when the rhythm of the heartbeat becomes too slow, a pacemaker jumps into action by releasing electrical signals that regulate the beat. Pacemakers are made up of two parts: the pulse generator and leads.

There are several types of pacemakers. Each type is used to address a particular heart condition.

A biventricular chamber pacemaker, otherwise known as a bivent, is a pacemaker that is used by people who have problems with their heartbeat and have also suffered from heart failure. This kind of device aids the heart to beat normally by stimulating the lower left and right ventricles.

A dual chamber pacemaker manages the proper contractions of the two chambers of the heart by delivering electrical impulses to the heart’s ventricle and atrium that are both situated in the right side. 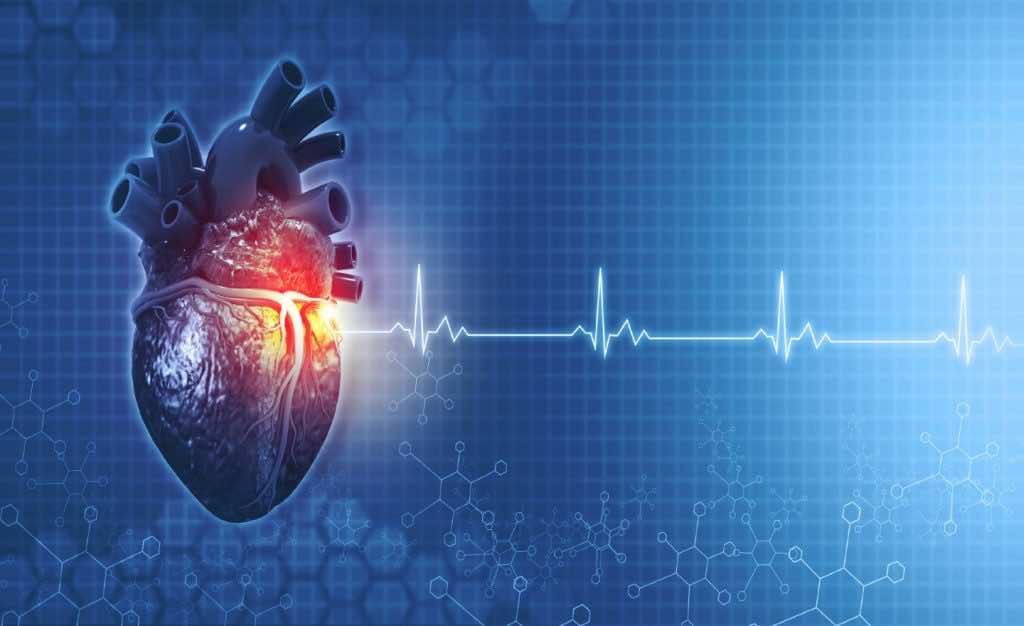 A single chamber pacemaker delivers the electrical signals to either the right ventricle or right atrium of the heart.

Why Is There A Need For People To Get Pacemakers?

Not everyone will need a pacemaker. This device is often prescribed to people who fall under any of the following criteria:

Some factors that may cause the heart to fail or develop arrhythmia, requiring the use of a pacemaker are:

Pacemakers may or may not be permanent. There are some heart conditions that only require the use of a pacemaker for a short period of time. An example is when you are recovering from a heart surgery.

Are There Risks Involved When Using A Pacemaker?

Risks may occur during surgery or after, but these instances are not common. Some factors to look out for are:

If any of these occur, it is imperative that you consult with your doctor immediately as this can make your condition worse.

Are There Any Precautions To Follow When You Have A Pacemaker?

Old pacemakers are more delicate, especially around other electrical and magnetic devices, as compared to the latest models manufactured in recent years. However, this does not guarantee that the more advanced pacemakers are not fail-safe. To be sure, remember to:

A pacemaker can greatly improve the quality of life of people who have heart conditions that affect the rhythm of their heartbeat. This device can hinder your heart condition to worsen. Get a thorough consultation with a cardiologist to know whether you are a qualified candidate for a pacemaker device.