When looking at all of the EU countries and when comparing statistics then it quickly becomes clear that Sweden is one of the more expensive real estate countries. There is hope for people in the Northern regions of Sweden where with patience and persistence relatively cheap properties can be found. The problem is that there is significantly less employment opportunities in these regions but for those with a stable income this is certainly a viable opportunity and furthermore the natural beauty in these regions are spectacular.

This is a municipality which is located in Skåne County, Sweden. There are about 15000 permanent residents and it has become a popular summer resort. Because of this the population will actually double between the months of April and September but the busiest time of all is during the month of July. As far as permanent residents are concerned there is approximately 15,000 but during July there will be as much as 30,000 people. This is why there are numerous residences which are empty being the winter months but all of this changes when July comes around again. A property will cost US$4.9 million.

This is another municipality in Skåne County which is located in the south of Sweden. The municipality in this area has formed because of extensive government reforms in Sweden. Almost 50 years ago the municipalities of Månstorp, Vellinge and Räng all of which has been made up of smaller towns have amalgamated with other towns in the region namely Skanör med Falsterbo and this ultimately resulted in the currently existing Vellinge municipality. The decision has turned out to be a good one because this municipality is one of the wealthiest in all of Sweden. A property can be purchased for US$5.1 million.

This suburb can be found in the north of Stockholm. Very few things have changed here over the decades unlike in other areas of Sweden. There has been no amalgamation with other municipalities. In order to simplify administration of this municipality, the area has been divided into two separate urban areas. Täby continues to be one of the most affluent regions in Sweden and in fact according to statistics it has the second-highest median income per capita. The number of people who have received higher education is in fact the 6th highest in the country and this represents almost 44% of the residents of this town. A property here can cost US$16 million. 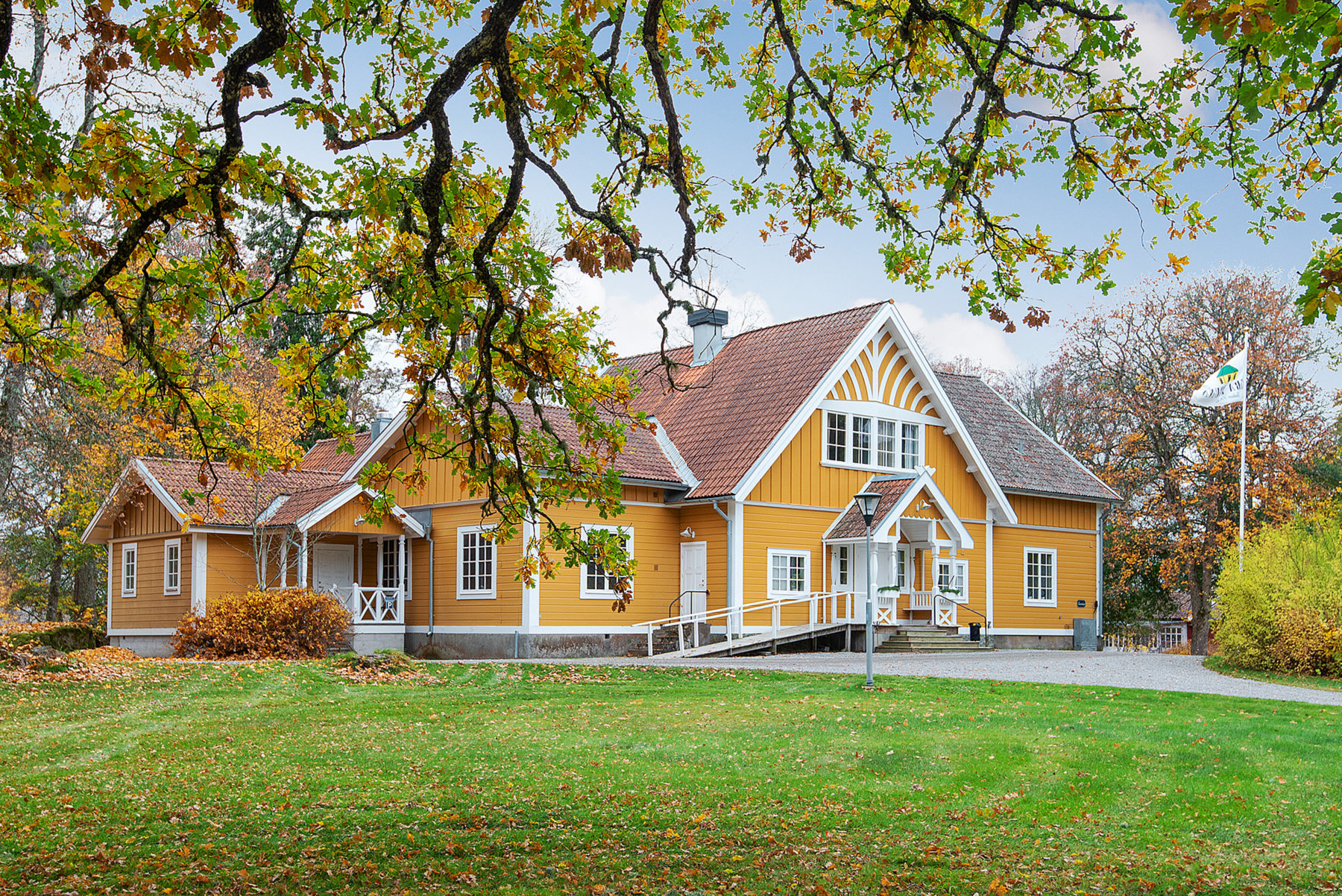 Lidingö is also referred to as Lidingö stad and it is an area east of Stockholm. The seat for this area is on the island of Lidingö. This municipality is part of the Stockholm Metropolitan area. Most of Lidingö is located on Lidingö island but it also includes a few smaller islands in the region such as Fjäderholmarna islands. It is precisely because it is mostly an island municipality that is has never been amalgamated with other municipalities. The one exception was the tiny island of  Tranholmen which has become part of Danderyd Municipality. History tells us that Lidingö developed into a market town in 1910, 16 years later it became a city and in 1971 it became a municipality. It is always referred to as Lidingö stad or the city of Lidingö. Property are available for US$17 million.

This is a municipality which is located north of Stockholm in the eastern central regions of Sweden. Even though by most standards it is one of the smallest municipalities in the country it is nevertheless the single most affluent municipality. It is part of the  Stockholm urban area. More than a hundred years ago there was an old rural municipality which split up in the early 20th century when Stocksund and Djursholm broke away between 1901 and 1910. Danderyd Municipality was reunified in 1971 and it has regained just about all of its original boundaries. Danderyd had approximately 33,000 residents in 2019. Enebyberg, Stocksund, Djursholm and Danderyd are all part of the Danderyd municipality. A house can cost US$55 million.